Coffee truth – a favorite drink of men with prostate cancer

Four or more cups of coffee per day may be a great ally men suffering from prostate cancer.

The coffee truth! While studies confirm that caffeine is a mine of antioxidants that protect us from disease, experts are not entirely sure how he finds and destroys free radicals – molecules that attack and damage healthy cells, which may make the disease. Although it is most commonly associated with coffee, caffeine is contained in many tea or cocoa powder. 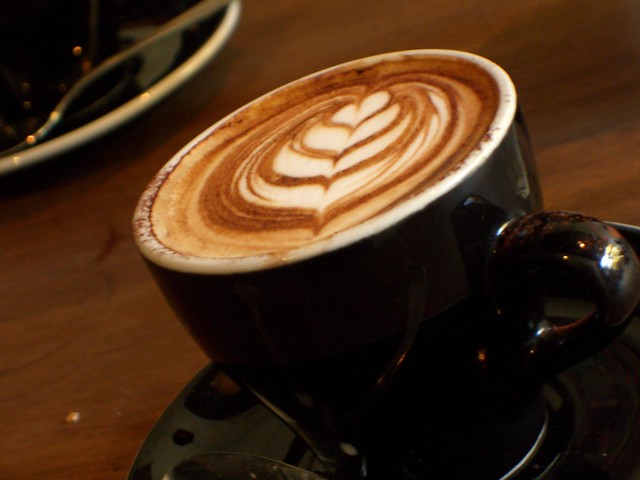 Many can not even imagine starting their day without it – a cup of hot, fragrant coffee. Its long list of health benefits now US researchers have added another: drinking at least four cups of coffee a day can help men suffering from prostate cancer by lowering the risk of return of this malignant disease and its progression.

So the experts Cancer Research Center Fred Hutchinson studied over a thousand men who survived prostate cancer. Aged between 35 and 74 years, respondents answered questionnaires about their diet. Their consumption of drinks up to two years before getting a cancer diagnosis, family history of cancer or the use of drugs.

Men who drank four or more cups of coffee a day had a 59 percent lower risk of the return of prostate cancer and / or its progress, along with men who drank less coffee. No established link between coffee drinking and mortality from prostate cancer.

The researchers and coffee truth

The researchers point out that it is important to understand the mechanisms behind these results. But believe that it is anti-inflammatory and antioxidant effects of coffee ingredients. Caffeine has the ability to inhibit the growth of cells and may enable programmed cell death. Thus, previous studies have shown that caffeine consumption can lower the risk of several cancers, such as ovarian cancer, basal cell carcinoma, and glioma.

The research is published in the journal Cancer Causes & Control.