Does coffee protect your vision?

Coffee protect your vision ? It is almost impossible to find a person who does not start their morning cup of hot coffee. Favorite Morning “crane” is not only tasty, but also healthy if you drink moderately. 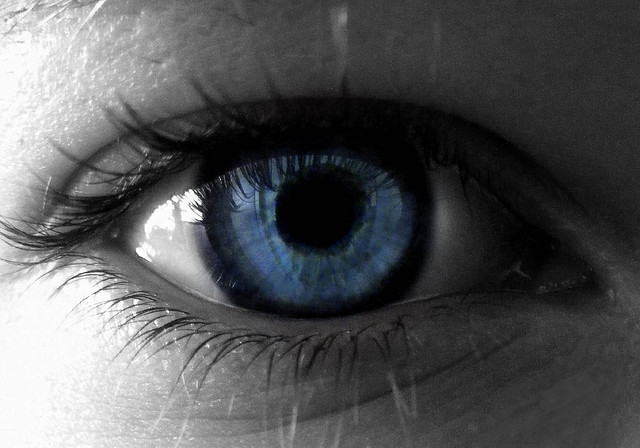 Countless have been many studies that have established the positive effects of coffee consumption. For example, it helps protect the brain from developing Alzheimer’s disease. Also reduces the risk of the return of prostate cancer or its progression. This stimulates the central nervous system and acts as a stimulant. We should be more alert and focused, delaying the appearance of fatigue, stimulates circulation and helps digestion. Knowing this reduces the risk of brain tumors because it contains antioxidants, may help protect against liver cancer, and now experts at Cornell University concluded that coffee can help in the prevention of visual impairment and even blindness!

The antioxidant as Coffee protect

The antioxidant is present in coffee. Chlorogenic acid has significant neuroprotective effects and prevented degeneration of the retina in mice.

For example, mice were treated with nitric oxide and produce oxidative stress and free radicals. It consequently causes damage to the retina of the eye which been treated with chlorogenic acid. The result is proved to be immune to such negative impact of free radicals. Also not recorded deterioration of the retina.

US researchers say that their next step establishes whether drinking coffee facilitate penetration of chlorogenic acid through the membrane between the blood and the retina. If the consumption of coffee this acid directly to “deliver” to the retina, then the doctors in the future be able to recommend coffee. This means of protection against damage to the retina!

“Coffee is the most popular beverage in the world, and we understand that we can have benefits from it. Raw coffee contains an average of only one per cent of caffeine. And seven to nine percent chlorogenic acids,” explained Chang Y. Lee, who led the study published in the journal Agricultural and Food Chemistry.