Coffee helps Stimulants of brain activity. Good news for all students who are preparing exams! Not only is it a favorite morning beverage for many and without it the start of the day is unimaginable, but coffee can improve our memory! 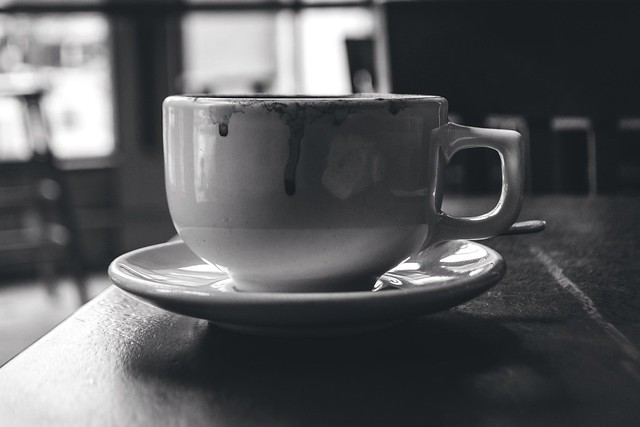 The most recent study showed that a cup of coffee the perfect “weapon” to improve concentration, but also for better memory. So researchers at Johns Hopkins University studied the effect of this favorite beverage at the memory, and are well looked after the study to remove all similar stimulants of brain activity. They concluded that caffeine from coffee improves certain memory up to 24 hours after consumption.

“The conclusion of how caffeine affects this process in humans – a process by which memory makes it more durable,  – one of the great discoveries,” says professor of neurobiology Johns Hopkins Michael Yassa, lead researcher.

His team in their study involved over 100 persons who are not so enjoyed drinking coffee, tea or soda. They are so consumed less than 500 milligrams of caffeine per week, ie. Most do not drink coffee and had a habit of drinking soda once or twice a week.

The researcher’s respondents showed hundreds of images of everyday objects. Then asked them to identify them as objects to be used inside or outside the home. In fact, the aim was that the respondents concentrate on the subject and memorize it. Half was given 200 mg of caffeine given five minutes later. Meanwhile, the other half received a placebo.

The subjects returned to the research laboratory 24 hours later, when no longer had caffeine in their blood. Today’s task was to determine whether the images that are received for review of old, new or similar to those seen the previous day. For example, pictures of rubber ducks they had seen the day before but taken from a different angle.

People who consumed caffeine better distinguish similar images of the original compared to people who took a placebo. The researchers also concluded that small amounts of caffeine do not light the same results.