Coffee addict And the Journalists stories

Coffee addict with Magical smell of coffee is the only thing that can make us wake up and making them face the new working day. Did you addicted to coffee?

Many without it you can not even utter a single word in the morning. Of course, we are talking about coffee! Often we know joke and say that we are dependent on it, but it is not so far from the truth. According to the latest survey conducted in the United Kingdom. The journalists, police officers and teachers most are addicted to the liquid gold! Specifically, they must get every day of their four to five cups coffee,e , or are not able to cope with daily tasks.

The study was conducted over 10,000 employed persons , and even 85 percent said that not a day passes but that they do not drink at least you a cup of coffee . The largest drug coffee joined the nurses and other healthcare staff, directors of companies and employees in telesales. They also daily drink three to four cups of coffee. 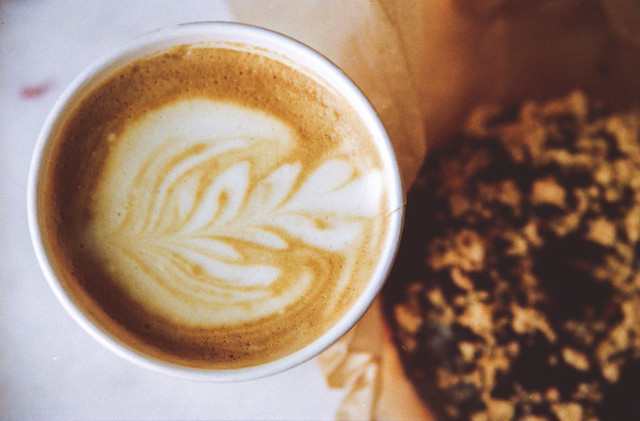 A total of seven out of ten people admitted to skipping drinking coffee negative impact on their ability to work, because they usually drink because of “shock caffeine”, and to a lesser extent because of its pleasant taste.

“People who regularly consume caffeine will become dependent on it. If you give it to subtract, less will work. I just can not function normally without their drugs. If we talk about the first cup of tea or coffee in the morning, it will lead to normal, but then you will not get strong enough. Caffeine is not particularly beneficial for health, “commented Peter Rogers, leading British expert on caffeine.

Experts warn that drinking more than four cups of coffee a day can raise blood pressure. But dehydration, which entails a whole range of unpleasant symptoms, such as headaches, nausea, and vomiting. Previous researchers have linked increased intake of coffee with diabetes, coronary heart disease and stroke. The moderate consumption of coffee is recommended intake favorite morning and associated with a reduced risk of heart failure. This most likely due to the benevolent influence of antioxidants in our body.

Not only annual memory protects against endometrial cancer, basal cell carcinoma, depression and type 2 diabetes. But US researchers say that the coffee we can ensure a long life.

To this the conclusion reached by experts of the Department of Cancer Epidemiology and Genetics of the National Cancer Institute who argue that people who frequently drink coffee have a lower risk of dying from heart disease, respiratory tract, stroke, diabetes, inflammation and even many injuries.

They analyzed People who aged between 50 and 71 years who lived in six different US states. Not suffered from cancer, heart disease and had a stroke before.